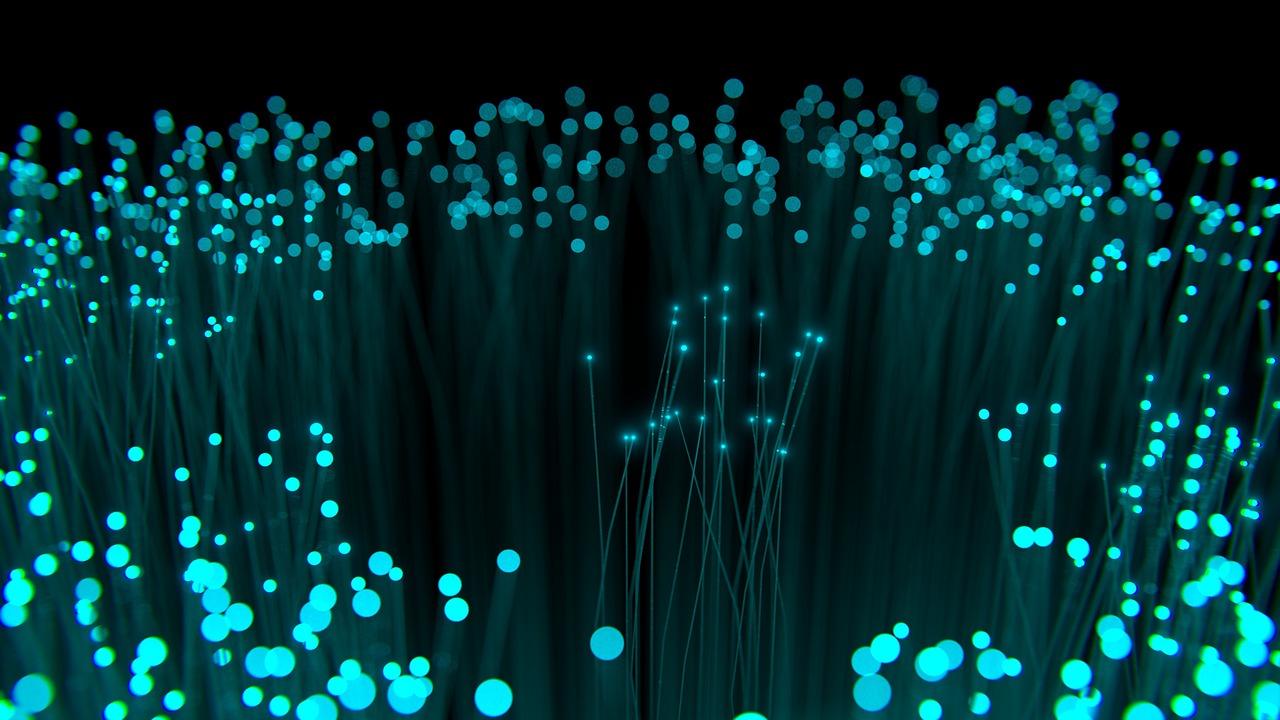 Mobile communication is growing more prolific by the day, with more and more aspects of a business’ operations being transacted through portable, internet-ready devices. This is especially true among enterprises utilizing Unified Communications, as the applications of the technology’s numerous innovations rely largely on internet connectivity.

This is where services such as Google’s Project Fi come in. Though the service itself is still in its early stages, the technological background of Project Fi is solid, especially since it is personally handled by Google itself. As Xavier Harding of Popular Science notes, the wireless mobile internet service is poised to change the mobile-driven internet access landscape, with its aggressive pricing and very attractive feature set.

Since Google’s Project Fi is undergoing expansion, even branches of businesses outside of the United States could benefit from the service. With wireless internet service as formidable as Project Fi, it would not be a surprise if UC experiences a massive surge in prominence. — Peter de Jesus

Read the source article at itworld.com

While technology has helped us organize, it has unlocked the gateway to an over abundance of data that is difficult to keep track of, especially at work, where attention to detail, mindfulness and focus1, are critical to helping us think clearly and make sound decisions.

This guide discusses the importance of security in enterprise communications, Unify’s unique approach to communications security, examples of Unify security solutions, and key insights for IT communications professionals.
VIEW ALL GUIDES